Interview Mocha, a Pune, India-based SaaS digital skills assessment startup which is rebranding itself as imocha, raised $600k in pre-series A funding.

Interview Mocha’s product is used by IT services companies (as well as Financial Services, Engineering, Insurance, and Healthcare sector companies with relatively large IT teams) that have assessments needs for trending, job-based, as well as future skills.

The company has remained bootstrapped since its founding in 2015, and has revenues of more than $2 million ARR. 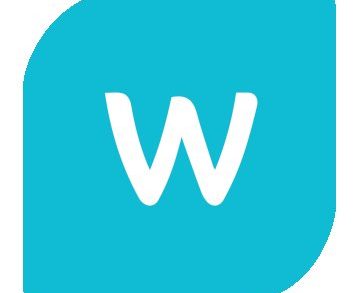