Under the terms of the deal, whose amount was not disclosed, Advent will partner with the current management team to acquire a 75% stake in Hermes UK. Otto Group will continue to own 25% of the company. The transaction will facilitate further investment by Hermes in technology and infrastructure and support the future growth of the business in the parcel delivery sector.

The management of Hermes UK will continue to lead the business as an independent company.

In addition to the 75% shareholding in Hermes UK, Advent will also acquire a 25% stake in Hermes Germany, which includes other Hermes Germany Group companies including BorderGuru and a share in the ParcelLock joint venture. The transaction with Otto Group is subject to approval by the boards and relevant antitrust authorities.

Led by Martijn de Lange, CEO, Hermes UK is one of the UK’s leading consumer delivery companies, delivering over 400 million parcels a year on behalf of many of Europe’s leading retailers. 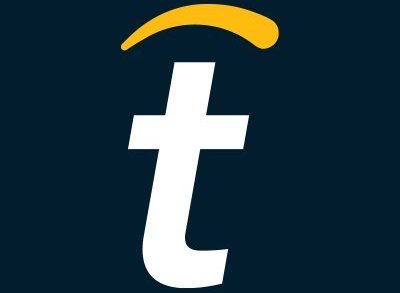