GoSite, a San Diego, CA-based platform for small businesses to transition their operations online, closed a $16m Series A fundraising.

The round was led by San Diego’s Longley Capital, and included substantial participation from Stage 2 Capital, Ankona Capital, Serra Ventures and SaaS Ventures, as well as a network of current and former technology entrepreneurs.

The company is using the capital to expand its national presence and hire talent, as well as further develop innovative products and services for small businesses.

The company, which also announced new hires including Frank Auger, who has assumed the role of Chief Customer Officer, created more than 200 new jobs in 18 months at San Diego headquarters and powered over 6,000 small businesses on the platform with customers in every state.

IntelliWheels Raises over $500K in Funding 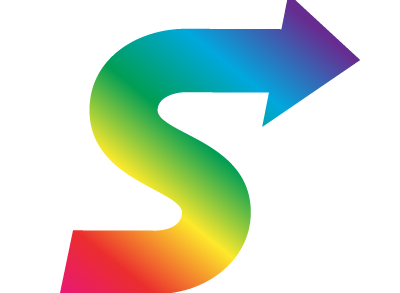