Fox Robotics, an Austin, Texas-based maker of self-driving forklifts that automatically unload trailers, closed a $9m Series A funding round.

The company intends to use the funds to ramp up production after running pilots with large logistics companies since last October.

Led by Charles DuHadway and Peter Anderson-Sprecher, who have built robots and led robotic teams at Stanford, CMU, Bosch, Google Robotics, Google X and KUKA, Fox Robotics builds self-driving forklifts which leverage technology similar to the one existing in a self-driving car, customized for the warehouse environment. Fox’s forklifts use modern AI for real-time detection of pallets, trailers and obstacles and don’t need pre-programmed fixed locations. They use sensors and dynamic planning to plan routes on the fly and don’t require hand-drawn or memorized routes. 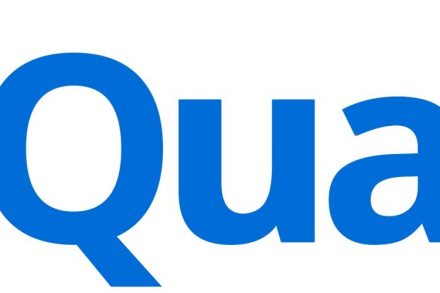 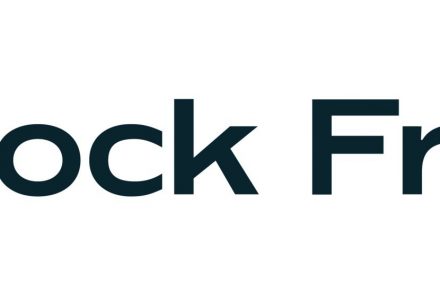 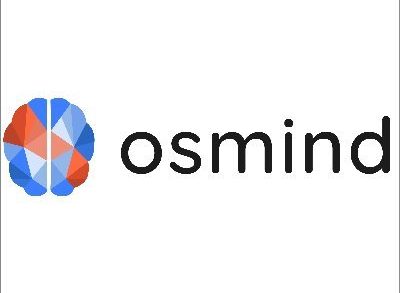