The company intends to use the funds to scale the Flow project.

Led by Roham Gharegozlou, founder and CEO, Dapper Labs is the company behind CryptoKitties and the Flow blockchain as well as upcoming titles like NBA Top Shot. Founded in 2018, the company uses blockchain technology to bring new forms of digital engagement to fans around the world. Blockchain-enabled applications can bring fans closer with the brands they love, give people a real stake in the communities they contribute to, and create new ways for consumers to become creators themselves. Publicly-announced Dapper Labs partners include the NBA and NBPA, Warner Music Group, Ubisoft, and UFC.

Top Shot allows fans to get immersed into a world where they can discover great plays, open surprise packs of “top shots” or the best plays of the season, show off their epic collections, and trade their assets with their peers to complete sets and win challenges.

Over the past few months, Dapper Labs has announced major partnerships with Warner Music Group, Dr. Seuss Entertainment, and UFC, to build new gaming and entertainment experiences on Flow. Besides providing the stability and scalability necessary for blockchain products to support mass market adoption, Flow also provides payment rails for credit cards and cryptocurrency for consumers to use with ease. 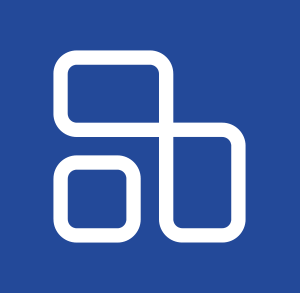 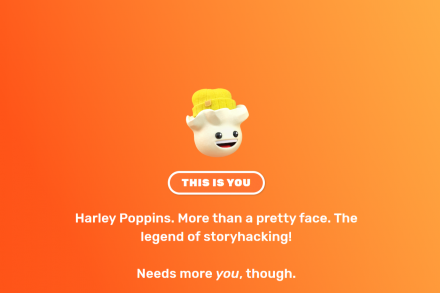 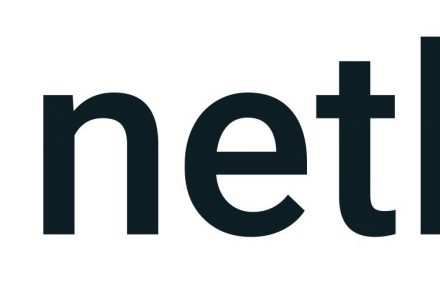