Led by Zheng Wei, PhD, Co-founder and CEO, Connect Biopharma is a clinical-stage biopharmaceutical company focused on discovery and development of novel immune modulators for the treatment of autoimmune diseases and inflammation. The company’s proprietary Immune Modulation Technology Platform is a high-throughput screening platform built on the biology of T cell function, and rapidly identifies molecules that target clinically validated disease pathways more efficiently than the traditional discovery approaches. It is advancing CBP-201, a potent monoclonal antibody against IL-4Rα, a cell surface protein required for the signaling of both IL-4 and IL-13 and CBP-307, a novel second-generation agonist of the sphingosine-1-phosphate 1 receptor (S1P1), a G-protein coupled receptor (GPCR) that plays a central role in regulating T cell movement. In addition to its lead drug candidates, CBP-201 and CBP-307, the company is also advancing three preclinical programs, comprising two small molecule candidates (CBP-174 and CBP-312) and one antibody targeting IL-33 (CBP-233) as treatments for various serious inflammatory conditions. Connect holds all global rights to its proprietary pipeline and discovery technologies.

The company plans to use the proceeds to support the ongoing Phase 2 clinical trial for CBP-201 in adult patients with moderate-to-severe atopic dermatitis (AD) and the ongoing Phase 2 trials of CBP-307 in patients with moderate-to-severe ulcerative colitis (UC); expand the CBP-201 clinical development program into additional indications; and manufacture clinical material to support future Phase 3 trials of CBP-201 and CBP-307. They also expect to use a portion of the proceeds to advance additional preclinical programs into clinical development, including CBP-174, a small molecule in development for the treatment of pruritus. 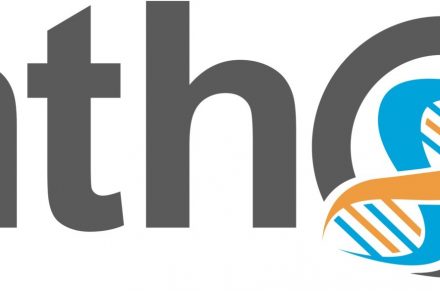