As part of the financing, Chinook’s existing investors, Versant Ventures, Apple Tree Partners and Samsara BioCapital, will purchase $25 million in Chinook common stock on the same terms as the new investors in lieu of their prior commitment to purchase convertible notes.

Proceeds from the financing will fund the advancement of the combined company’s pipeline, including:

Led by Eric Dobmeier, president and chief executive officer, Chinook Therapeutics is a clinical-stage biotechnology company developing precision medicines for kidney diseases. The company’s products are focused on rare, severe chronic kidney disorders with opportunities for well-defined and streamlined clinical pathways. Its lead program is atrasentan, an investigational endothelin receptor antagonist in development for the treatment of IgA nephropathy and other primary glomerular diseases.

Through the proposed Aduro merger, Chinook will also add BION-1301, an investigational anti-APRIL monoclonal antibody in a phase 1b trial for IgA nephropathy, to its pipeline.

In addition, the company is advancing a preclinical development candidate for an undisclosed ultra orphan kidney disease, as well as research programs for other rare, severe chronic kidney diseases, including polycystic kidney disease. 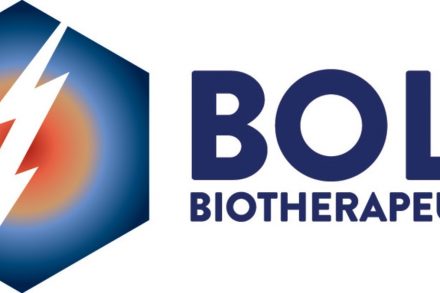