Home » BibliU Raises £500K in Extension of Series A Funding

BibliU, a London, UK-based edtech startup, raised £500k as part of a Series A extension funding round.

The funds will be used for new technical hires to support demand from Universities. The campaign funding round – supported by Angel Investment Network (AIN) – was an addition to its £6.5m Series A.

Founded in 2014 and led by David Sherwood, CEO and co-founder, BibliU is a digital education platform that provides students with digital access to their textbooks and libraries across all their devices. The company has digitized content from more than 2,000 publishers including: Pearson, McGraw-Hill, Oxford University Press. The content is licensed directly to universities, who can then provide access to students and include the costs in their existing tuition fees.

BibliU now has over 100 university customers including Oxford, Imperial, University of Phoenix and Coventry University. 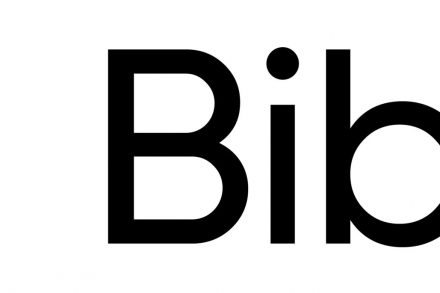