The round was led by TitletownTech, a joint venture between Microsoft and the Green Bay Packers, with participation from Great North Labs, Colle Capital, Great Oaks VC, DeepWork Capital, Dipalo Ventures, and Bulldog Innovation Group.

The company intends to use the funds to manufacture beta units, help to launch pre-orders, expand product offerings to cover more allergens, grow its team, add additional restaurant and company partners to its roster, and educate consumers on the benefits of additional food allergen management tools.

Led by Abigail Barnes, Co-founder and CEO, and Dr. Joseph BelBruno, Co-founder and Scientific Advisor, Allergy Amulet has developed a small and fast consumer food allergen sensor, which is capable of testing foods for common allergenic ingredients in seconds. The patented technology fits on a keychain, a necklace, a wristband, or in a pocket.

The company holds one issued U.S. patent with multiple applications, and its waitlist has thousands of individuals signed up to participate in an early beta release, scheduled to kickoff later this year. 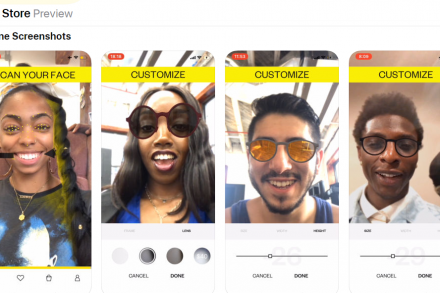 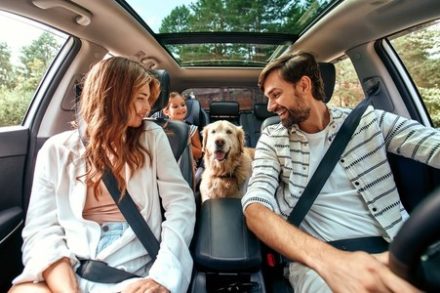 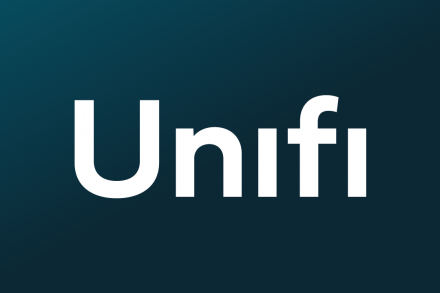