The company will use the capital to build out the ARMMs platform as well as to advance numerous therapeutic agents into preclinical and clinical development.

Led by Robert Millman Co-Founder and CEO Vesigen Therapeutics aims to overcome the hurdle of targeted intracellular drug delivery of next-generation therapeutics, such as CRISPR-cas9, RNA molecules and other therapeutic proteins, by using a proprietary delivery technology.

The company’s Scientific Advisory Board will include: 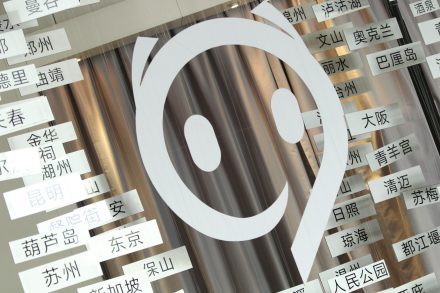 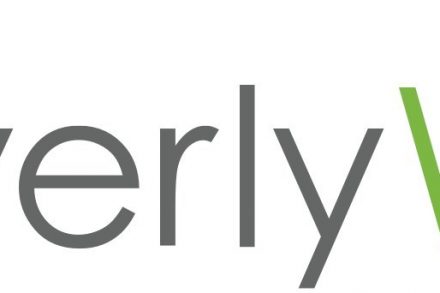