The round was led by Accomplice with further participation by Toyota AI Ventures, Brunswick Corp. (through investment partner TechNexus), Geekdom Fund, NextGen Venture Partners, Eniac VC, LaunchCapital and others. It included participation from Huntington Ingalls Industries (HII), which will accelerate the deployment of self-piloting technologies in the market of unmanned naval boats and ships.

Led by Michael G. Johnson, CEO, Sea Machines provides autonomous systems that work under the command of a human operator and, by taking on the long duration and often repetitive control duties, it boosts the predictability and precision of operations while lowering the risk of fatigue-related incidents. The technology also enables new capabilities on water, such as the onshore command of remote offshore vessels. Since launching its first family of products in late 2018, Sea Machines has deployed systems on vessels serving a multitude of sectors. From large cargo vessels (such as the previously disclosed program with A.P. Moller-Maersk) to U.S.-flag ATBs and data-collecting survey boats, oil-spill response craft, search-and-rescue (SAR), patrol and crew transfer vessels. Sea Machines systems are now operating in four of the world’s eight geographical regions and this reach is enabled through a dealer-partner program with established marine electronics integrators. 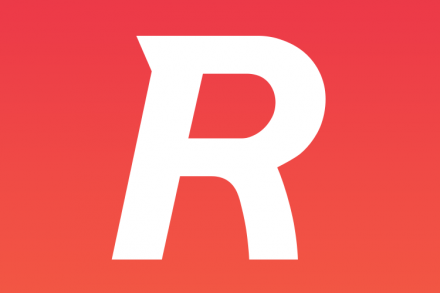 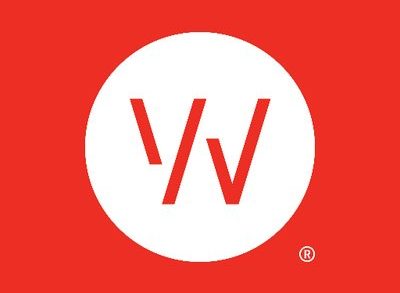