The company intends to use the funds to scale its content efforts across multiple platforms, build brand awareness, and empower storytellers around Religion of Sports’ central theme of ‘why sports matter’.

Co-founded in 2016 by creator Gotham Chopra, six-time Super Bowl Champion Tom Brady and NFL Hall of Famer Michael Strahan, and led by Ameeth Sankaran, CEO, Religion of Sports has produced hundreds of hours of programming across mediums with more than 250 million views/listens of its content, including the Emmy Award-winning Tom vs. Time, Stephen vs. The Game, Greatness Code, and Shut Up and Dribble. The company benefits from a deep roster of talented creators, but also from distribution through its partnerships with Amazon, Apple+, ESPN, Facebook, Netflix, Showtime, and others. Religion of Sports will release several projects over the next twelve months, including a major podcast slate to be released in late 2020. Several video series are in the works with Amazon, ESPN, Facebook, Netflix and Showtime, among others. In 2021, the company will release Man in the Arena on ESPN – a nine-part documentary chronicling co-founder of ROS’ Tom Brady’s nine Super Bowl appearances across two decades of play. 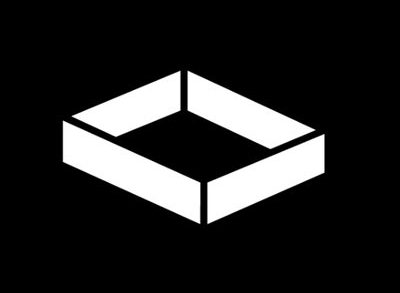 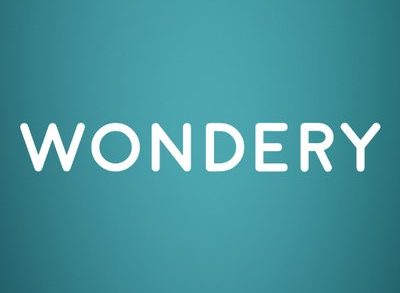