The deal was led by Blackstone Growth with participation from Oprah Winfrey, Roc Nation, Natalie Portman, former Starbucks Chairman and CEO Howard Schultz, Orkila Capital, and Rabo Corporate Investments, the investment arm of Rabobank. As minority shareholders, the new investors will join the company’s existing partners, including Verlinvest-CR JV and the company’s founders. As part of this transaction, Oatly’s founders will also be reinvesting in the company’s growth by providing additional capital.

The company intends to use the funds for expansion in current markets and new production plants and related jobs in Europe, the United States and Asia.

Led by CEO Toni Petersson, Oatly offers a broad range of nutritious and sustainable oat-based products which utilize a patented enzyme technology that copies nature’s own process and turns fiber-rich oats into nutritional liquid food designed specifically for humans. Its products are available in more than 50,000 locations in 20 countries. The company, founded in the 1990s, is based on original scientific research from Lund University. Oatly currently employs 550 people throughout Europe, North America and Asia with global headquarters in Malmö, Sweden and regional offices in New York, London, Berlin, Amsterdam, Helsinki, Shanghai and Hong Kong. 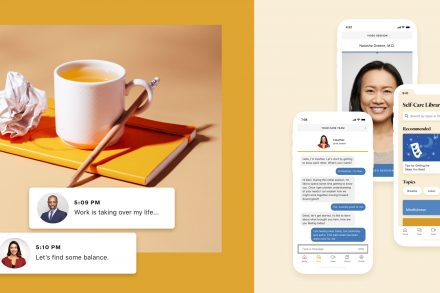 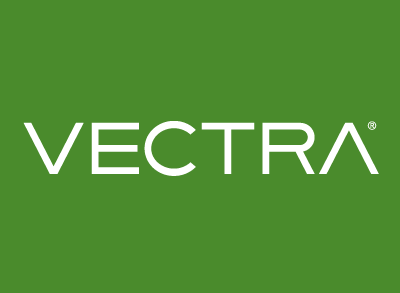 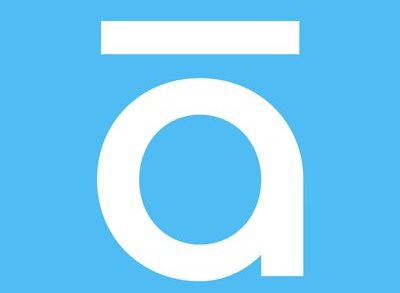