Joshin, a Minneapolis, Minn.–based technology company dedicated to special needs and disability care, closed a funding round of $1.55m.

The round was led by Anthemis, with additional participation from M25 and Sure Ventures.

The company will use the new capital to continue expansion in new markets including Austin, Houston, and Dallas in the next year, as well as further develop its product and broaden its executive team.

In addition to the fundraise, Joshin also announced that it has secured Michael Kutcher, a prominent activist, advocate and keynote speaker in the disability community, as strategic advisor. 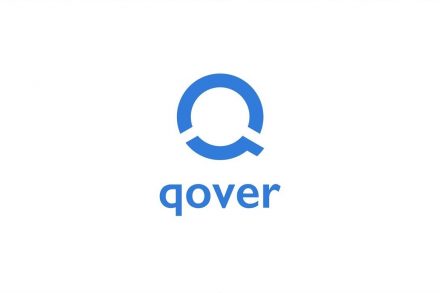 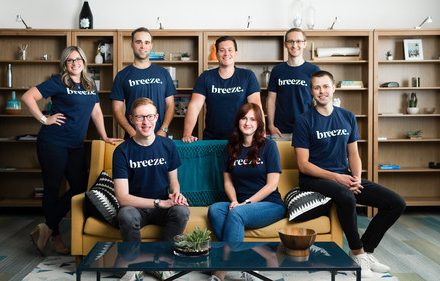