This is a continuation of their Series A, which originally closed $6M in June 2020 and was reopened to now include an additional $6M, totalling $12M.

The original $3m extension was oversubscribed and ended up being a total of $6m. Investors agreed to reopen the Series A to current investors and 20 private and angel investors.

Backers included Revolution’s Rise of the Rest Seed Fund, the Benvolio group NYC fund, among others.

The company intends to use the funds to expand into new locations and bring in new hires, including a chief operating officer and other director-level team members across the operations team. The team has grown to 23, and is expected to be at nearly 50 by the end of the year.

Founded in 2017 and led by Erik Maltais, Immertec is a new approach to surgical training that allows surgeons to remotely train in real-time, thus dissolving the physical barriers that restrict the adoption of modern medical devices and procedures. The company is in the process of creating 100 units of its VR platform and deploying them across the country. It is also preparing to raise its Series B round next year. 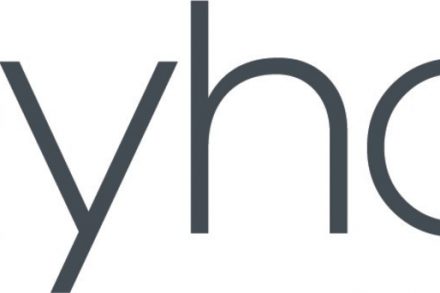 WhyHotel Raises Over $20M in Series B Funding 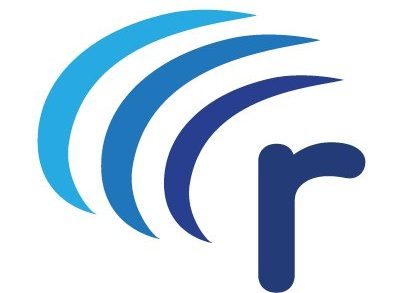 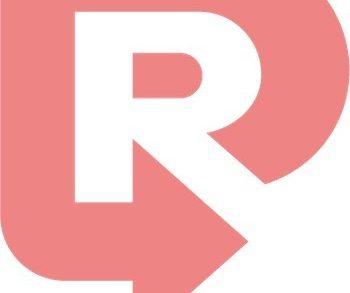