The round was led by AXA Investment Managers through its Impact Investing Strategy with participation from existing investors Global Health Investment Fund and Avestria Ventures. In conjunction with the financing, Dr. Zina Affas Besse, Managing Partner at Global Health Funds, will join Alydia Health’s board of directors.

Founded in 2010 and led by newly named CEO Rob Binney, Alydia Health is a medical device company focused on preventing maternal morbidity and mortality caused by postpartum hemorrhage (PPH) and abnormal postpartum uterine bleeding – a challenging condition to manage and a growing problem in the U.S. and globally. Its investigational device, the Jada System, is designed to work with the normal contraction of the uterus to rapidly stop excessive bleeding after childbirth. The company intends to use the funds for the anticipated U.S. commercial launch of the Jada® System. Alydia recently completed the pivotal PEARLE IDE Study of the Jada System, and the results have been submitted in a pending 510(k) submission to the U.S. Food and Drug Administration (FDA) for marketing clearance of the device.

Binney joined the company from Intersect ENT (NASDAQ: XENT), where he built a team of 200 employees and grew the company to over $100 million in annual revenue. As Chief Commercial Officer, Binney helped lead Intersect ENT from pre-FDA approval through a successful initial public offering and the launch of three products, while maintaining broad responsibility for the company’s global commercial strategy and execution. Prior to Intersect ENT, Binney worked in leadership roles with both startups and large medical device companies, including Boston Scientific (NYSE: BSX) and AccessClosure, now part of Cardinal Health. Binney succeeds Anne Morrissey, who recently stepped down as the company’s CEO.

Colby Holtshouse, previously Alydia’s interim CEO and VP of Marketing, will assume the role of Chief Operating Officer, building on nearly two decades of experience in medical technology commercialization at industry pioneers such as Guidant, Medtronic and AccessClosure, as well as at several innovative medtech startups. 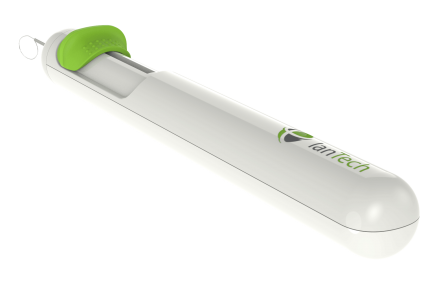 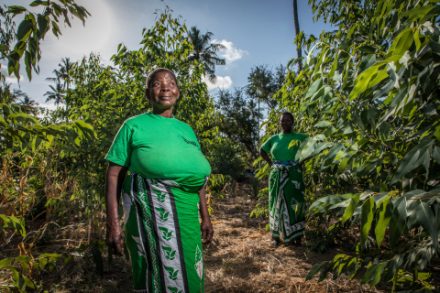