Verdane joined momox as an investor in the autumn of 2018, and became the majority shareholder at the end of 2019. With its acquisition of Acton Capital’s shares, the Northern European growth investor’s stake now stands at 85 percent ownership.

All other shareholders, including momox CEO Heiner Kroke, will remain shareholders. The amount of the deal was not disclosed.

Founded in 2004, momox is an online re-commerce company for books, CDs, DVDs, computer/video games and clothing, providing a way to sell and purchase pre-owned consumer goods. The company has launched its online trade-in service www.momox.de and its app where consumers can sell their products at fixed prices and free of shipping costs. The company resells purchased goods on www.medimops.de (books, CDs, DVDs, computer/video games) and www.ubup.com (clothing). Founded in 2004, the company has grown to more than 1,900 employees at six locations in Germany and Poland. It also offers its service in the United Kingdom, France, and Austria. It had a turnover of EUR 250 million in 2019. 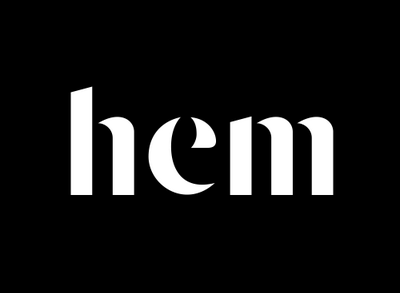 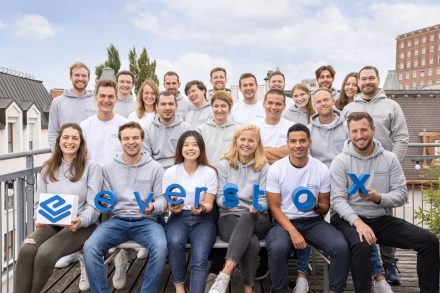