The company intends to use the funds to exoand operations and its business reach.

The round follows a period of growth by the company since its launch in Q4 of 2019. Sales have doubled every month since January with a 750% growth rate over the previous quarter. Customers have planted 6,000 plants in the last two months alone, which is 1,500 pounds of produce grown for more than 300 families across the United States, Canada and Mexico. 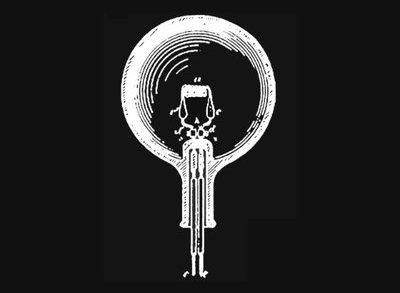