The round was led by The Engine, with participation from Collaborative Fund.

The company intends to use the funds to mature the technology and build out a multi-disciplinary team across three locations: Boston, MA, Houston, TX, and Cambridge, UK.

Co-founded in 2017 by Paul Woskov, Carlos Araque and Matt Houde, Quaise is developing and commercializing novel millimeter wave drilling systems to harness geothermal energy around the globe. Its technology uses a gyrotron to generate millimetric electromagnetic waves for drilling at depths and the company is working toward accessing depths of 10-20 km.

The hybrid deep drilling method was invented at the MIT Plasma Science and Fusion Center. 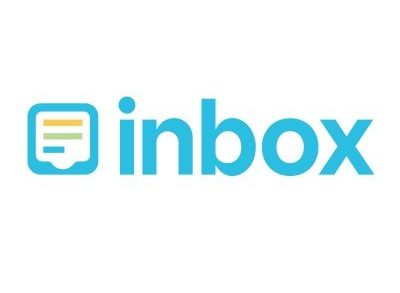 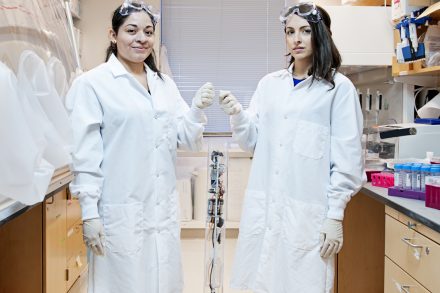