The funding included non-dilutive grants and a seed round totaling $3.2m and the recently closed $5.1M Series A financing led by Ajax Health, with participation from University of Maryland (UM) Ventures, a returning investor. In addition to the investment, Ajax Health leaders Doug Koo, chief financial officer and managing director, and Aftab Kherani, chief medical officer and managing director, will join the Protaryx Board of Directors.

The company intends to use the funds to develop a device for precision transseptal access to the left atrium during structural heart and catheter ablation procedures.

Led by CEO Terri Burke, and co-founder James S. Gammie, M.D., professor and chief of Cardiac Surgery at the University of Maryland School of Medicine as well as the co-founder and inventor for Harpoon Medical, which was acquired by Edwards Lifesciences in 2017, Protaryx is a medical device company. Its device is designed for use in catheter-based procedures such as mitral valve repair and replacement, left atrial appendage closure and catheter ablation to treat cardiac arrhythmias. The company has engineering operations in Minneapolis, Minnesota. 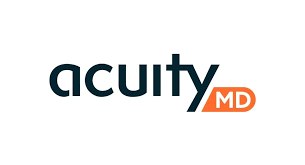 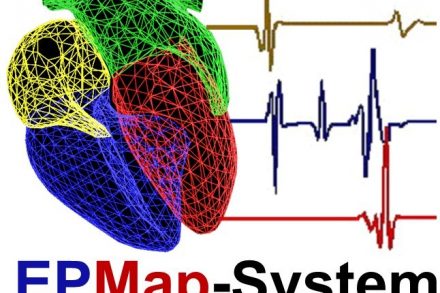