The round, which brought the total capital raised since its foundation in September 2018 to $84.5M, was led by Forbion with participation from Morningside Venture Investments and Sectoral Asset Management and existing investors Talisman Capital Partners and Genworks 2.

The company intends to use the funds to conduct HD and ALS late-stage clinical trials. Alongside the closing of the financing round, Michael R. Hayden*, MD, PhD, has been appointed as CEO of Prilenia.

As part of this Series A round, a new Dutch Company, Prilenia Therapeutics BV has been formed. The new company will hold Israeli subsidiary company Prilenia Neurotherapeutics Ltd. Geert-Jan Mulder will join the Board of Directors for the new company, together with Jason Dinges from Morningside and Stefan Larson from Sectoral.

Hayden, who has been serving as Executive Chairman of Prilenia since the company was founded, is a world-renowned scientist in Huntington’s Disease research. He is the former President of Global R&D and Chief Scientific Officer at Teva Pharmaceuticals, where he led the development of 35 new products towards approval in several major markets, predominantly in CNS. Hayden co-founded five biotechnology companies of which two realized exits and three became public, most recently 89bio (ETNB). 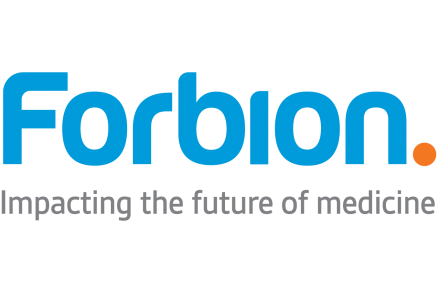