Home » Play One Up Raises $3.1M in Seed Funding

According to Crunchbase, Play One Up, a Cleveland, Ohio-based mobile app that allows e-sports gamers to compete for money, raised $3.1m in seed funding.

The round, which brought total funding raised to date to $4m, was led by Three Curve Capital with participation from NBA player Victor Oladipo and NFL player Denzel Ward.

The company intends to use the funds to expand operations and its business reach, and continue to develop the product.

Founded by Brandon Pitts in 2018, Play One Up provides (PlayStation and XBOX) players with a mobile app (now iOS while Android in development) to compete for real money while baing involved in games such as NBA2K, FIFA, Madden NFL, and Fortnite. 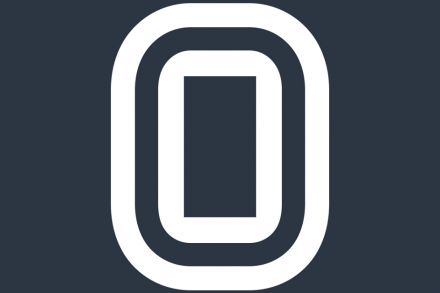 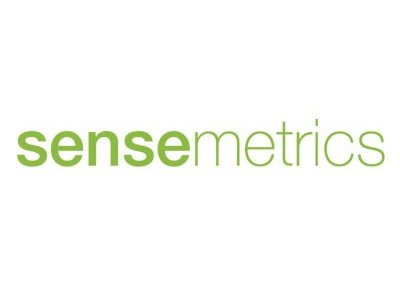 Sensemetrics Completes Series A Funding Round 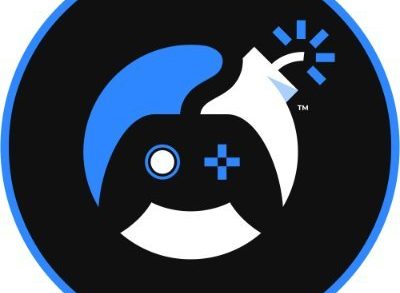