IQM Finland Oy, an Espoo, Finland-based quantum computer hardware company, was awarded a €2.5M grant and received an up to €15M equity investment from the EIC Accelerator program.

Together with Business Finland grants of €3.3M that IQM received so far, the company is on a fast run with more than €20M more raised in less than a year from its €11.4M seed round, summing in total to €32M.

With this new €20M, IQM will hire one quantum engineer per week to commercialize the technology through co-design of quantum-computing hardware and applications. The new funding also supports IQM’s recent establishment of its new underground quantum computing infrastructure capable of housing the first European farm of quantum computers.

This announcement was followed by the German government with €2b and to immediately commission the construction of at least two quantum computers. IQM sees this as an ideal point to expand its operations in Germany. Its Munich based office is led by Prof. Enrique Solano. 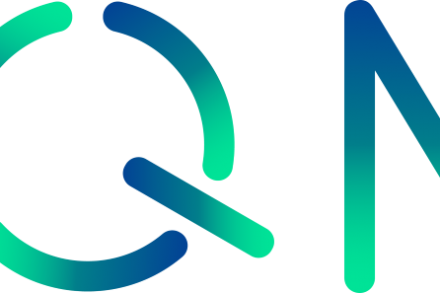