The company intends to use the funds to deepen its ongoing ML R&D and further enable customers to extend threat detection with security components.

Led by Uri May, CEO, Hunters provides a SaaS-based autonomous threat hunting solution to defend enterprises from intruders and missed attacks across cloud, network, endpoint and more. The threat hunting solution detects cyberattacks that bypass existing controls in every IT environment. Hunters.AI extends threat detection and response across every attack surface – a capability increasingly known as ‘XDR.’ It ingests rich security telemetry and intelligence from a wide array of data sources and IT environments like cloud and network, and enriches threat signals with tactics, techniques and procedure-based (TTP) attack intelligence. It then applies ML and cloud-based analytics to correlate threat patterns, and provide high fidelity attack stories for cybersecurity team response.

18 months after its inception, the company is shipping its autonomous threat hunting product to customers that include Snowflake and TripActions, via direct sales and through partner channels like the CrowdStrike Store, and Snowflake Partner Connect. 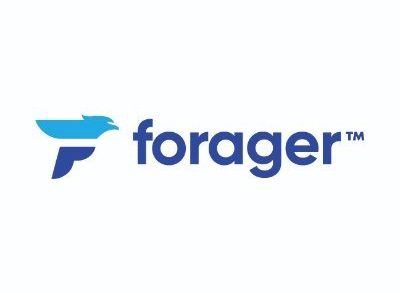