The fund will build new life science companies based on research and innovation from emerging hubs across the UK, including spinouts from highly regarded universities.

Typical initial investments will range from £2 million to £5 million.

The new vehicle has been cornerstoned by the British Business Bank via a £50m commitment from its Enterprise Capital Funds (ECF) program for early stage venture capital. The program combines private and public money to enable equity investments in high-growth businesses, and since its inception it has committed over £1.36 billion (including third-party investment) to facilitate finance to 540 smaller UK high growth businesses. In addition to the British Business Bank, the Universities of Edinburgh, Manchester, Glasgow and Aberdeen, alongside Strathclyde Pension Fund and several global investors have committed capital to the new fund.

With its UK headquarters in Edinburgh and its US base in Bethesda, Maryland, Epidarex creates and invests in early stage, high-potential life science companies in emerging research hubs. The firm is led by Managing Partners Sinclair Dunlop and Kyparissia Sirinakis.

The fund’s first investment founded Lunac Therapeutics, a spinout from the University of Leeds, which received £2.65m in a Series A financing round. Lunac is developing next-generation anticoagulants to minimise bleeding risk and capitalises on a decade of academic research, which was supported by the University.

The vehiche expects to announce several further investments in the coming months. 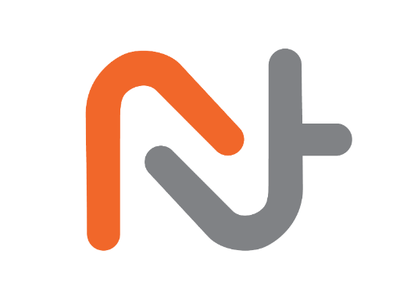