The round, which brought the total raised to $47m, was led by Insight Partners with participation from existing investor Salesforce Ventures and new partners Lead Edge Capital, ISAI Cap Venture (Capgemini and ISAI joint fund), and Perpetual Investors.

The company will use the new funding to expand global distribution and accelerate product innovation, including its new DevOps analytics platform, DevOps 360.

Founded in 2013 and led by Ted Elliott, Chief Executive Officer, Copado is a DevOps platform for Salesforce, which enables enterprises wanting to accelerate their Salesforce deployments to simplify the release process, increase developer productivity and maximize return on investment. The platform is comprised of Agile Planning, Release Management and Compliance & Testing.

The company counts more than 250 enterprises as customers, including Fair Trade, MassMutual, Shell and Vlocity. 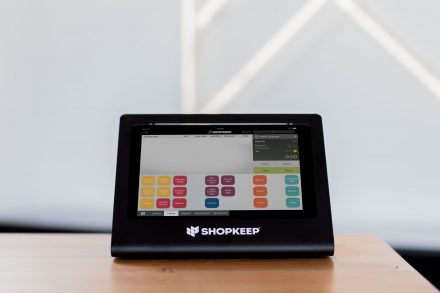 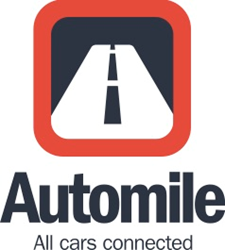