The round, which brought total funding to $158m to date, was led by Sapphire Ventures, with participation from General Catalyst, Salesforce Ventures and five other new and existing backers.

The company intends to use the funds to scale operations and its business reach.

Led by Steve Sloan, CEO, Contentful provides a headless content management systems (CMS) platform which enables builders — developers, designers and content creators — to create and deliver digital experiences for any channel or device. The system has been adopted by 2,200 paying customers worldwide including Spotify, Urban Outfitters, Jack in the Box, The British Museum, Xoom, Lenovo, Telus and Intercom to manage and deliver content across websites, mobile apps, wearables and digital displays. Its cloud-native, API-first platform has attracted a community of more than 400,000 developers and users who integrate Contentful with other third-party services such as Cloudinary, Commercetools and Smartling to extend the capabilities of the platform.

With the recent release of the its app framework, an additional community of technology partners now offer integrations with Contentful.

The company also announced hiring a new CMO, Bridget Perry, who most recently led Adobe marketing across Europe, the Middle East and Africa. 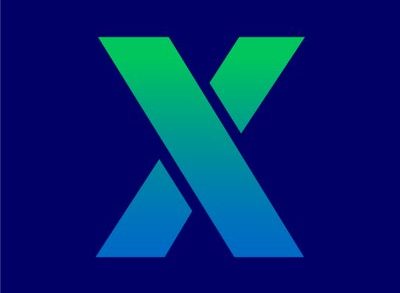 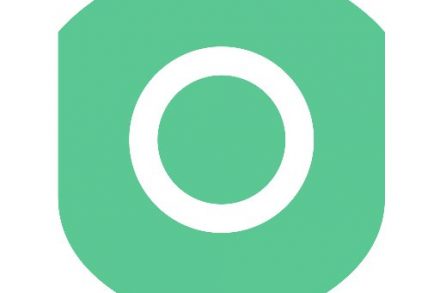 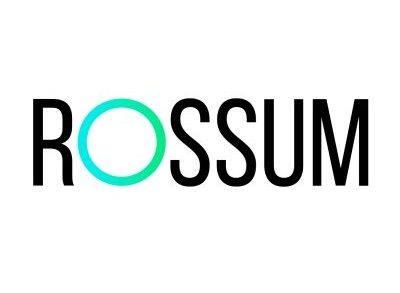