The company intends to use the funds to accelerate investment in enhancing features and formats, the development of premium programming, and focused marketing.

Led by Sumit Gupta, CEO, Boom.tv provides an esports entertainment platform, which empowers a community of content creators, academic programs, and city leagues to organize and broadcast gaming competitions. Since Boom.tv’s original funding, the company pivoted toward automating event production and operating competitions in launching ‘Code Red.’ Since 2018, the platform has partnered with major brands, including Cash App and publishers Epic Games, EA and Activision. “Code Red” has hosted 30+ pro-am series, averaged 2.7M unique viewers per event, and regularly engages an audience of 4 million viewers across social media channels. Boom.tv has a team of 24 employees. 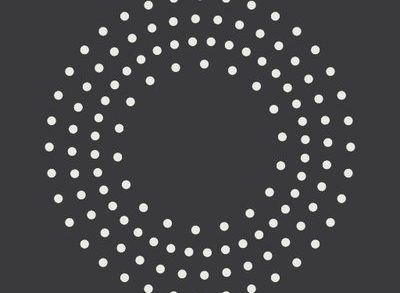