The company intends to use the funds to hire new talent, penetrate new, international markets and further develop the platform.

Founded by Cedric Montet, the former founder and CEO of Libcast’s live streaming and on-demand SaaS video platform, api.video provides an API-based video platform which enables teams at companies that don’t have video as a core part of their business to host content from a vast number of creators. api.video adds video capabilities onto a company intranet; enables schools and universities to use live streaming, or allows e-commerce brands to build bespoke players inside apps, to help sell products. 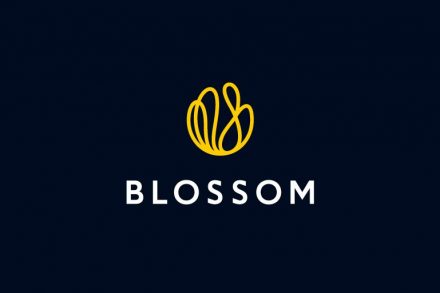