The company intends to use the funds to expand internationally, invest in the community, and further advance its technology. 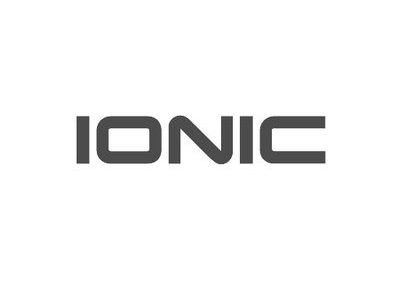 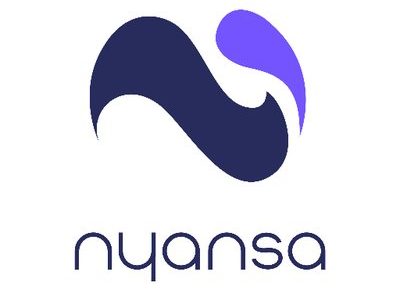