NOAA Hi-Def Radar, which is available on iPhone and iPad, is known for its precise weather features including sharp radar imagery, animated radar views and severe weather alerts. It was initially developed by WeatherSphere, a provider of weather related mobile apps, that was started in 2012 by Raghav Gupta, a former eBay engineer, that found early success on the App Store, and scaled to support a large user base. The E.W. Scripps Company (NASDAQ: SSP), the nation’s fourth-largest independent TV station owner, acquired WeatherSphere in 2014.

Maple Media acquired the app from Scripps and also bought WeatherSphere and its assets. 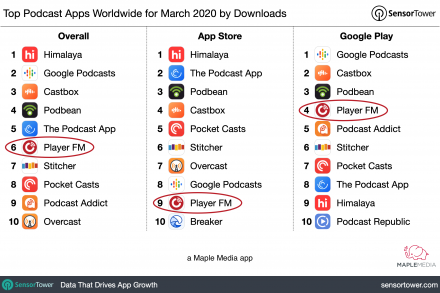 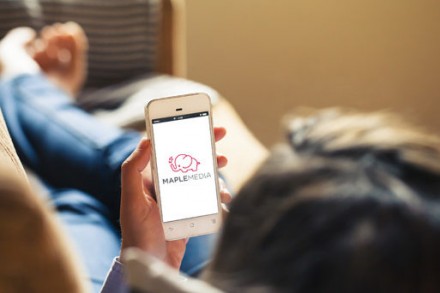