The company intends to use the funds to continue to grow in Japan as well as expand to the US and other key new markets.

Founded in Taiwan in 2015 and led by Joseph Phua, Chief Executive Officer, M17 provides a virtual stage for performers to explore what is possible both artistically and financially, by allowing them showcase their talent and interact directly with fans everywhere in real-time. The company will now focus on deepening its presence in Japan and the rest of Developed Asia, while planning expansion into the United States and new markets such as the Middle East, with the aim of securing substantial new users and artists. 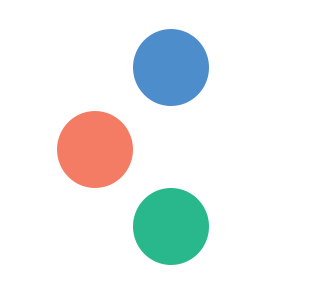 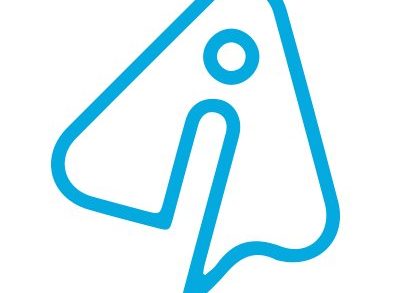