Investors included QVT, Dexcel Pharma, Foresite Capital, Bluebird Ventures (associated with Sutter Hill Ventures), Narya Capital, Amplo, Paul Manning, and Asia Alpha. This Series A round follows an initial seed financing completed by Kriya in the fourth quarter of 2019 led by Transhuman Capital, who also participated in the Series A round.

The company intends to use the funds for the development of gene therapies for prevalent serious diseases. 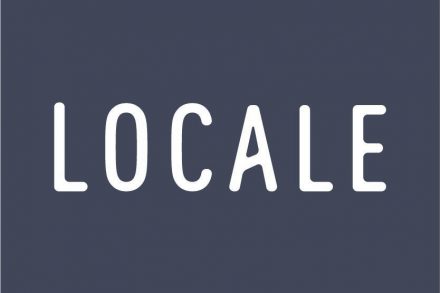 Solid Biosciences Raises up to $50M in Series C Financing