Chief, a NYC-based private network driving women into leadership positions and keeping them there, secured $15m in funding.

The company, which raised $40m in total funding, intends to use the funds to accelerate growth.

Co-founded by Carolyn Childers, CEO, and and Lindsay Kaplan, Chief facilitates deep connections across roles and industries for women in business.

The company has recently introduced Personal Executive Coaching with its roster of coaches, and the Chief Hiring Board — a platform for members to privately list diverse candidates and job openings. Chief is headquartered in New York City, with new members joining in Los Angeles and Chicago. 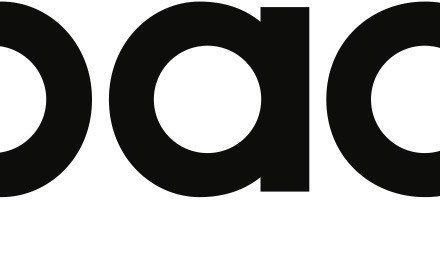 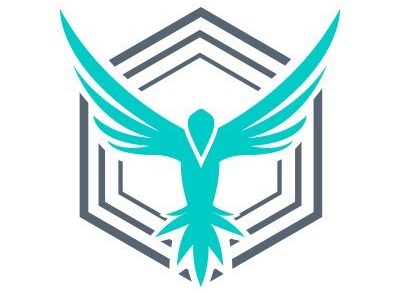