Templafy, a Copenhagen, Denmark based provider of enterprise document creation and automation, closed a $25m Series C funding round.

The round, which brought total funding raised to date to nearly $70m, was led by Insight Partners with participation from Dawn Capital, Seed Capital and Damgaard Company.

The company intends to use the funds to accelerate its international growth.

Founded in 2014 and led by Jesper Theill Eriksen, CEO, Templafy provides companies with document creation and document automation platform. In the past year alone, the company more than doubled its revenue and has now sold over 2 million licenses worldwide. As part of its international growth strategy, Templafy recently expanded its presence in New York City, and made its first U.S.-based C-suite hire with the appointment of Greg Sheppard, formerly of TravelClick, to the role of chief revenue officer (CRO) to oversee its rapid expansion in the North American market. 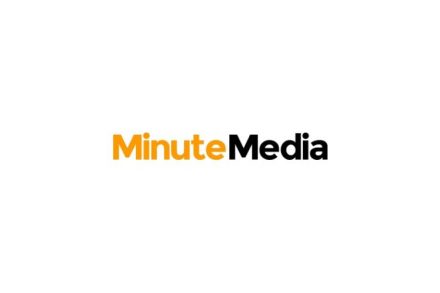 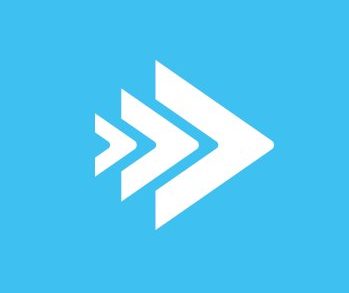 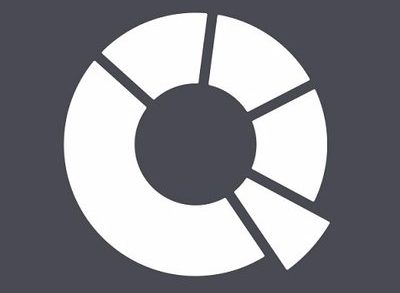