The round was led by Makers Fund with participation from Business Finland and existing investor Sisu Game Ventures, among others.

The company intends to use the funds to continue to expand operations (adding programmers, creators, marketing professionals, and a community manager) and its development and commercialization efforts.

Co-founded by Kalle Jyly and Aarni Linnakangas, Superplus Games is studio which makes mobile player-versus-player games for casual gamers. The company’s first title was mobile action game Hills of Steel, a physics-based tank battle game with over 39 million downloads. The studio is now working on the sequel Hills of Steel 2, expected to be launched during the summer and Brawls of Steel, a hero-based battler, expected to be launched by the end of the current year. 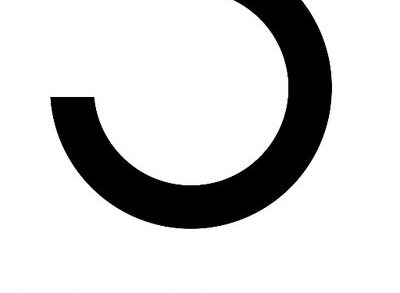 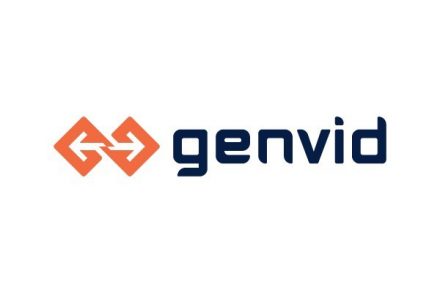 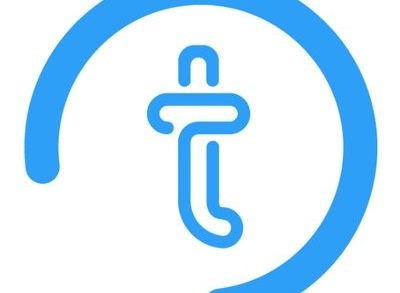