This acquisition combines the creative capital of Skydance with Ilion’s talent, ensuring Skydance Animation’s full oversight of all production aspects guaranteeing quality control throughout the life cycle of every project.

Led by animation visionary John Lasseter and industry veteran Holly Edwards, Skydance Animation has a combined workforce of almost 500 employees across two continents, and an expanded creative capability, scale and leverage to become an industry-leading producer of high-end animated films and television series for audiences around the world. 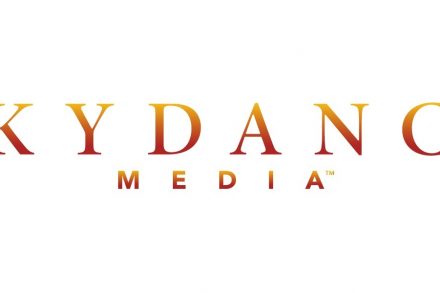