The round, which brought the total capital raised to date to $27m, was led by Celeres Investments with participation from Ford Motor Company and KT (Korea’s largest telco) and existing investors Millennium Technology Value Partners and DSC Investment.

The company intends to use the funds to accelerate product development while scaling operations in Europe and Asia.

Founded in 2016 by lead engineers from Tesla’s and Hyundai’s ADAS teams and led by Hyunggi Cho, CEO, Phantom AI provides a comprehensive autonomous driving platform that featuring computer vision, sensor fusion and control capabilities. Delivered through a modular, software-based vehicle stack, OEMs and Tier 1 suppliers can select the components they wish to integrate and customize the configuration for high flexibility. The company is working with several automakers, a truck OEM and multiple European and Asian tier 1 suppliers. 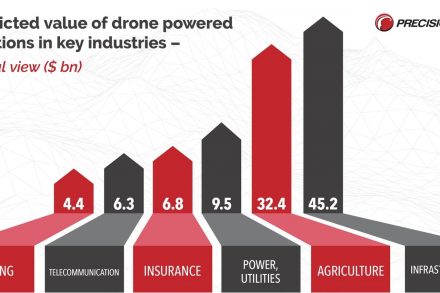