Home » Nifty Games Secures Over $12M in Series A Funding

The company, which has raised $15m in total funding to date, intends to use the funds to continue to expand operations and its business reach.

Nifty Games is led by gaming industry veterans who have collectively developed more than 200 games across 10 platforms. The team has worked on games based upon the biggest licensed sports and entertainment franchises in history at companies that include Electronic Arts, Zynga, Universal Games, Kabam, Disney, Warner Brothers and Scopely. 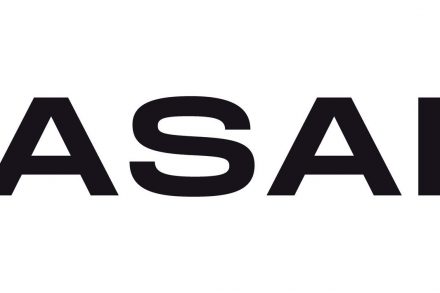 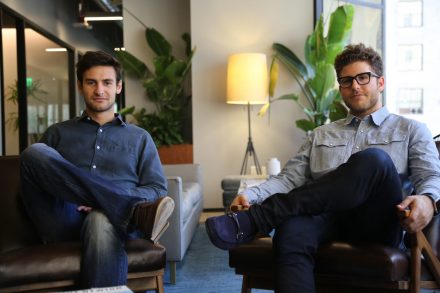