The company has a distributed team with team members in San Francisco, Denver, Austin, and Raleigh. 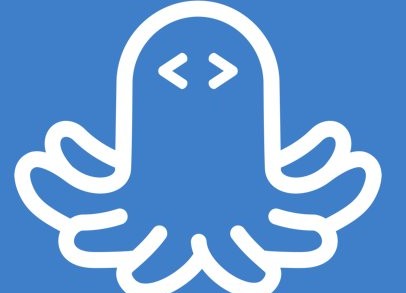