DbVis Software, a Stockholm, Sweden-based provider of a database management and analysis tool for all major databases, raised €5.3m in growth funding.

The round was led by Industrifonden and Fairpoint Capital.

The company intends to use the funds to expand product development, strengthen the team and further accelerate growth.

Launched in 2003 by Roger Bjärevall and led by newly appointed CEO Martin Engdahl, previously a director at Salesforce Sweden, DbVis Software provides a universal database management tool that supports connecting to a wide range of data sources over a standardized protocol. The set of tools in the tool is identical whether using it in Windows, Linux or macOS, and the combination of database independence and cross platform support let users master a single tool to connect and work with all their data sources. DbVisualizer is partly built on open source, with a free edition, as well as a commercial edition.

Today, the company has over 20 500 paying customers including a mix of Fortune 500 companies, national corporations, academic institutions, startups and independent developers. 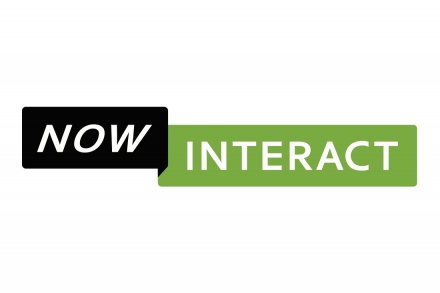