The round was led by Differential Ventures.

The company intends to use the funds to scale operations of its AIOps Optimizer platform and to further its technology lead in dynamic, continuous, and static optimization. 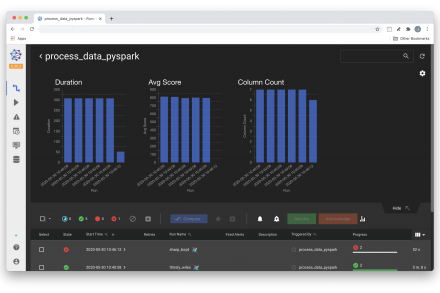 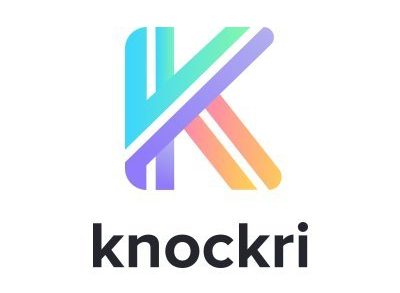 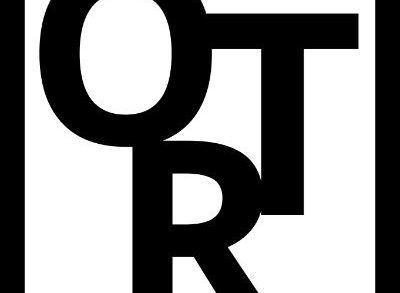