Codota, an Israeli provider of an AI platform that auto-completes developers’ code, raised $12m in a Series A funding round.

The round led by e.ventures, with participation also from previous backer Khosla Ventures, along with new investors TPY Capital and Hetz Ventures.

The company intends to use the funds to continue to expand its development efforts and the business reach.

Led by CEO Dror Weiss and CTO Eran Yahav, Codota is a startup providing an AI tool for developers to autocomplete strings of code they are writing. The funding follows the acquisitions of Canadian TabNine to expand the number of languages that it can support. The solution now supports all major languages, including Python, JavaScript, Java, C, and HTML, and operates across a major integrated development environments such as VSCode, Eclipse, and IntelliJ.

The company also launched a new version of its autocompletion for JavaScript that merges its semantic technology with TabNine’s textual tech.

Users include developers from companies like Google, Amazon, Netflix, Alibaba, Airbnb and Atlassian, amongst others. 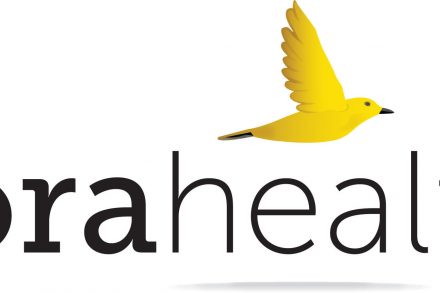 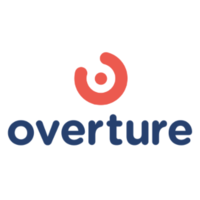