Founded in 2015 by physician and gene therapy veteran Nathalie Cartier-Lacave, M.D., as a spinoff from the French National Institute for Health and Medical Research (INSERM), BrainVectis develops gene therapy treatments for neurodegenerative diseases by targeting the cholesterol pathway in the brain to restore cholesterol metabolism. The company is currently studying treatments for Huntington’s disease and Alzheimer’s disease using the adeno-associated virus (AAV) to transfer the gene for the CYP46A1 enzyme into the human brain. BrainVectis has secured the intellectual property for both indications from INSERM and has filed new patent applications for other degenerative conditions. Its lead gene therapy candidate, BV-CYP01, has shown proof-of-concept in various animal models of Huntington’s disease and received Orphan Drug Designation (ODD) from the European Commission in April 2019. The company received early funding and support from INSERM, Sorbonne University and the French Alternative Energies and Atomic Energy Commission (CEA).

BrainVectis will operate as a wholly owned subsidiary of AskBio and maintain its office in Paris, France.

With global headquarters in Research Triangle Park, North Carolina, and European headquarters in Edinburgh, UK, the company has generated hundreds of proprietary third-generation AAV capsids and promoters, several of which have entered clinical testing.

AskBio holds more than 500 patents in areas such as AAV production and chimeric and self-complementary capsids. It has a portfolio of clinical programs across a range of neurodegenerative and neuromuscular indications that includes therapeutics for Pompe disease, limb-girdle muscular dystrophy 2i/R9 and congestive heart failure, as well as out-licensed clinical indications for hemophilia (Chatham Therapeutics acquired by Takeda) and Duchenne muscular dystrophy (Bamboo Therapeutics acquired by Pfizer). 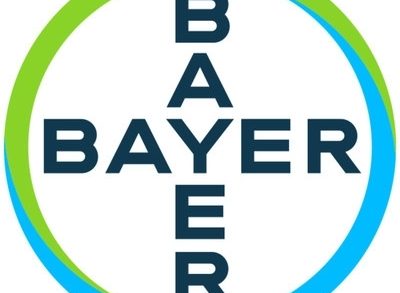