The round was led by Silver Lake, Canada Pension Plan Investment Board, and Mubadala Investment Company. Additional investors in this include Magna International, Andreessen Horowitz, and AutoNation, as well as Alphabet. In conjunction with the funding, Egon Durban, Co-CEO, Silver Lake, joined Waymo’s Operating Board.

The company intends to use the funds to expand the team, invest in technology, and operations, all in support of the deployment of the Waymo Driver around the world.

Led by John Krafcik, CEO, Waymo started as the Google self-driving car project in 2009, and became an independent self-driving technology company under Alphabet in 2016. The autonomous vehicle company operates a public ride-hailing service, and is scaling its fully driverless experience.

The round follows a recent series of major operational and technical milestones. The Waymo Driver has driven more than 20 million miles on public roads across over 25 cities, and over 10 billion miles in simulation. Engineers and technicians at the company’s Detroit factory, a factory dedicated to the mass production of L4 autonomous vehicles, have shipped the first vehicles (electric cars and Class 8 trucks) integrated with fifth-generation hardware, with all-new, more compute and more capable sensing. Waymo One, a public self-driving ride-hailing service, serves thousands of customers in Arizona and has already provided thousands of fully driverless rides to riders, in a high-speed mixed usage market area larger than San Francisco. The Waymo Driver is now deployed across a variety of vehicle platforms and business applications, including Waymo Via, which is focused on all forms of goods delivery. 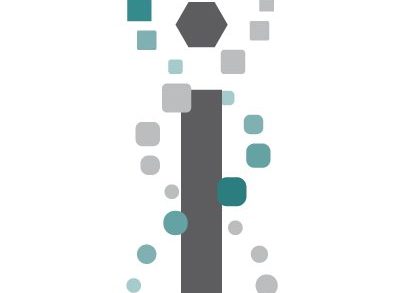