Sonantic, a London, U.K.-based provider of expressive and realistic artificial voices for the game and entertainment industry, raised €2.3m in funding.

The round was led by the EQT Ventures fund, with participation from existing investors Entrepreneur First, AME Cloud Ventures, and Bart Swanson of Horizons Ventures.

The company intends to use the funds to grow its team and build its tools.

The system lets people craft the exact type of character they’d like to voice, gender, personality, accent, tone, and emotional state are all customizable. Its controllable TTS system is offered via a programmable API and a graphical user interface tool. This creates an artificial performance that can be sculpted, edited and directed like a human actor. By fitting into games studios’ voice workflow, executives can evaluate the fit of a story to a game early on and make changes to a script faster. Sonantic also generates finished audio files in seconds.

The company already has R&D partnerships underway with more than 10 AAA game studios, with plans to expand its offering to more games studios globally. 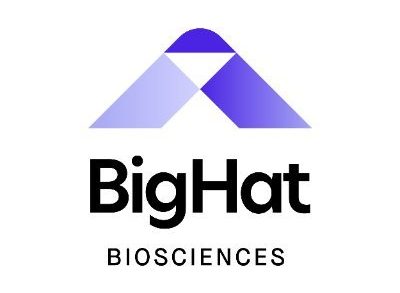 The Grid Raises $4.6M in Series A Funding 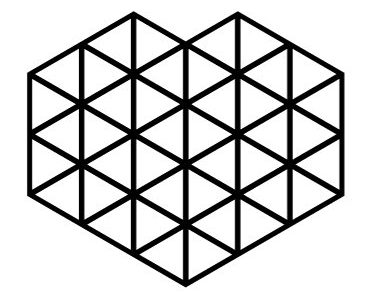