Developed in collaboration with PitchBook, the report provides in-depth analysis of global financing activity across the agtech and foodtech industries, a breakdown of regional variations, an evaluation of the investor universe, a ranking of top startups across the agtech and foodtech ecosystems, and an infographic of top 2019 trends and takeaways.

The document found that agtech deals continued to rise and reached an all-time high in 2019, while later-stage VC valuations across the agtech and foodtech ecosystem rose consistently.

Venture capital investment in agtech startups totaled $2.7 billion across nearly 300 deals around the globe in 2019. In contrast, foodtech investment decreased in 2019 – down to $7 billion from its high of nearly $9 billion in 2018.

While the United States continues to take the leadership role in agtech investments, Europe is closing the gap and doubled capital deployed into agtech deals in comparison to 2018 – ending the year at $500 million.

Reaching a high of $920.9 million in 2019, crop inputs continued to be the leading segment in agtech investment.

Precision ag investment continued to fall since its peak in 2016. With longer lifecycle investments, plant sciences investments dropped 20 percent from 2018 but will likely climb again in years ahead given the need for pipeline by Ag majors.

Capital deployed into later stage venture financings increased by 50 percent, while exits remained anemic, with only eight ventured-backed exits in agtech and 16 M&A transactions in 2019.

Foodtech investment continues to outpace that of agtech, with $7 billion in capital deployed within the sector in 2019.

While angel/seed and early stage valuations in the space have stagnated, later-stage VC valuations have increased in recent years, reaching an high of $233.4M in 2019.

From a global perspective, while the United States continues to take the leadership role in agtech investments, Europe is closing the gap and doubled capital deployed into agtech deals in comparison to 2018 – ending the year at $1.2 billion. 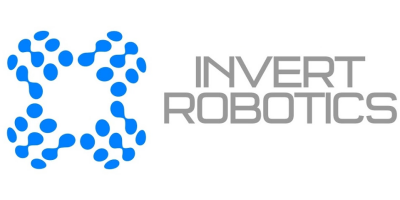 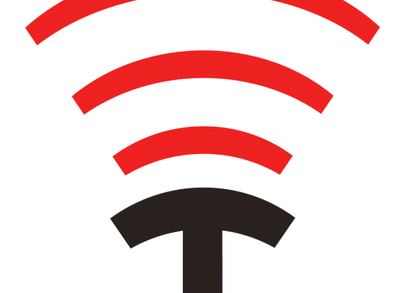