Rally Cry, an Irvine, Calif.-based company that will bring organized gaming programs to esports players of all ages and skill levels, raised $1.2M in seed funding.

Led by Tyler Rosen, and Adam Rosen, Rally Cry is an early-stage gaming technology startup creating an organized way for people of all ages and skill levels to connect, play, and compete with each other. 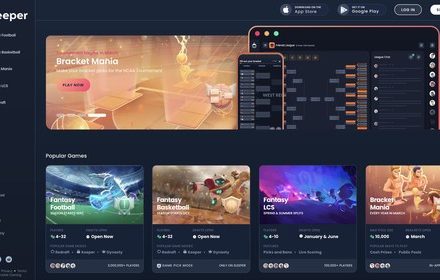 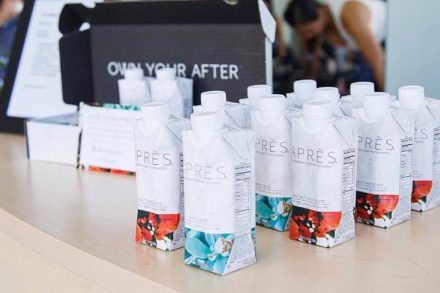 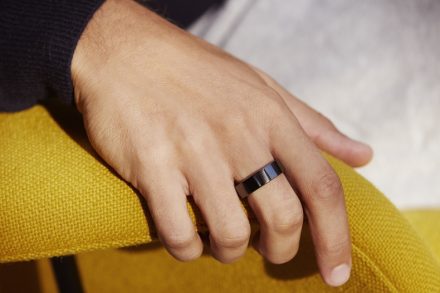