The company intends to use the funds to launch its AI autonomous driving vehicles.

Founded in 2018, Neolix began as a autonomous driving vehicle company focused on autonomous vehicle delivery, and now has more than 160 employees. Its initial intent was to be engaged in end-delivery automation, but they soon realized that replacing couriers and delivery people with autonomous driving vehicles would be difficult in the short term, and far from cost-effective. Hence, Neolix transformed in 2019.

Its launch scenarios now include:

The company has entered into partnerships with numerous renowned local enterprises such as Baidu, JD.com and Meituan, as well as local governments, and officially went abroad last year. A comprehensive partnership with JD.com’s e-commerce platform, Noon, has seen Neolix autonomous driving vehicles for retail, express delivery and various other products deployed in Dubai and Abu Dhabi. These vehicles will also be deployed in phases to Saudi Arabia and other Middle East and Africa (MEA) region, establishing the world’s largest autonomous driving service array.

Founder and CEO Yu Enyuan said that Neolix had produced and delivered 225 autonomous driving vehicles over the last two years. Their goal this year is to fulfill an order of 1,000 vehicles so that they can break even for the year. 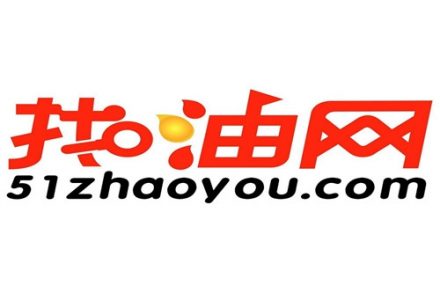 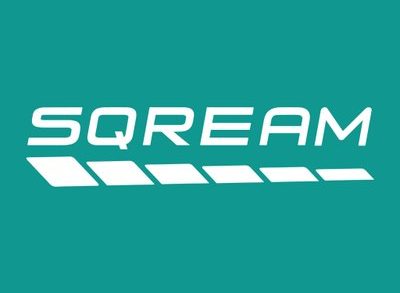 SQream Raises $26.4M in Series B Funding Round