The round was led by previous investors Hummingbird Ventures and NeoTribe Ventures with participation from Y Combinator, Libertus Capital, Pacific 8 Ventures, Civilization Ventures, 500 Startups Istanbul, and HOF Capital. This brings the total funding that BillionToOne has raised to more than $32.5 million.

The funding will be used to support the commercial expansion of UNITY™ to all US states as well as the research and development (R&D) of future diagnostics tests including liquid biopsy products.

Led by Oguzhan Atay, Ph.D., co-founder and CEO, BillionToOne provides UNITY™ a prenatal screen that directly assesses the baby’s risk for common and severe inherited disorders such as cystic fibrosis, spinal muscular atrophy (SMA), and hemoglobinopathies from a single tube of blood from the pregnant mother. UNITY™ is available for commercial order in all US States except for New York State, as well as globally in select international countries. 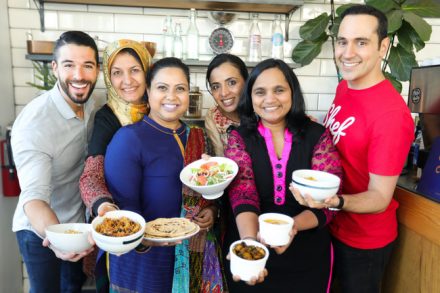 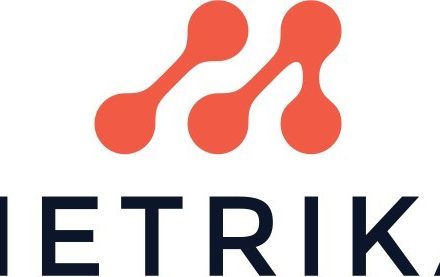 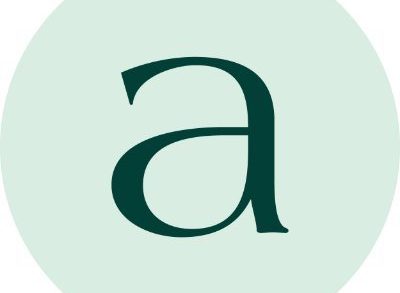